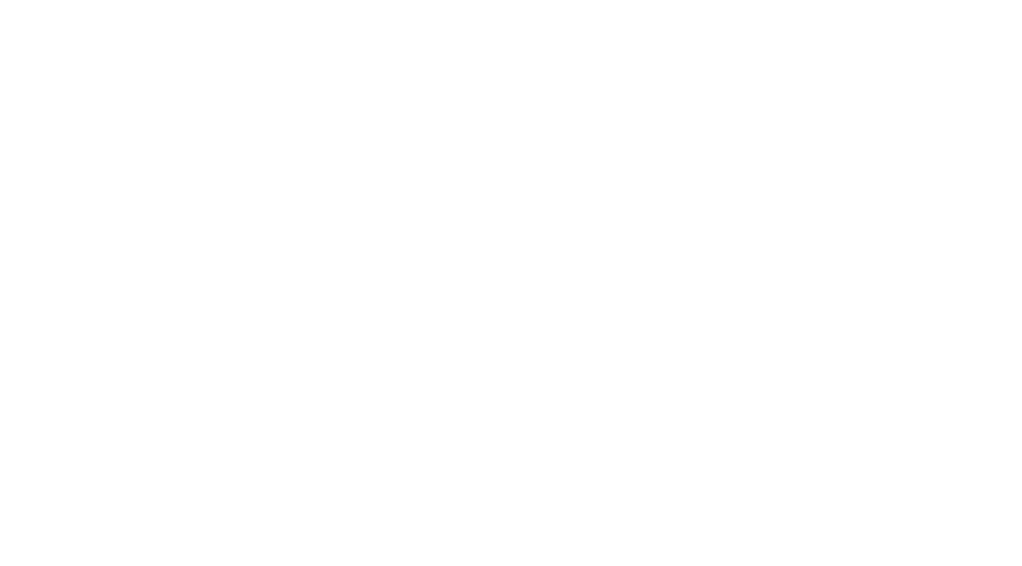 Are you having electrical problems in your home or building near Hopetown, OH? Are you wanting to upgrade an electrical panel, install new lighting, install new switches, replace outlets or upgrade your electrical wiring? Do you need a local electrician near you who’s fast and affordable? No matter your electrical needs, we at MK Electric are here to help.

Hopetown was originally named Hope. The town was laid out in 1819 with that name. The community was given this name because of the Hope Mill, which was a gristmill at the original townsite. Later, a post office with the current name, “Hopetown,” was established in 1900. However, the post office was discontinued later that same year. 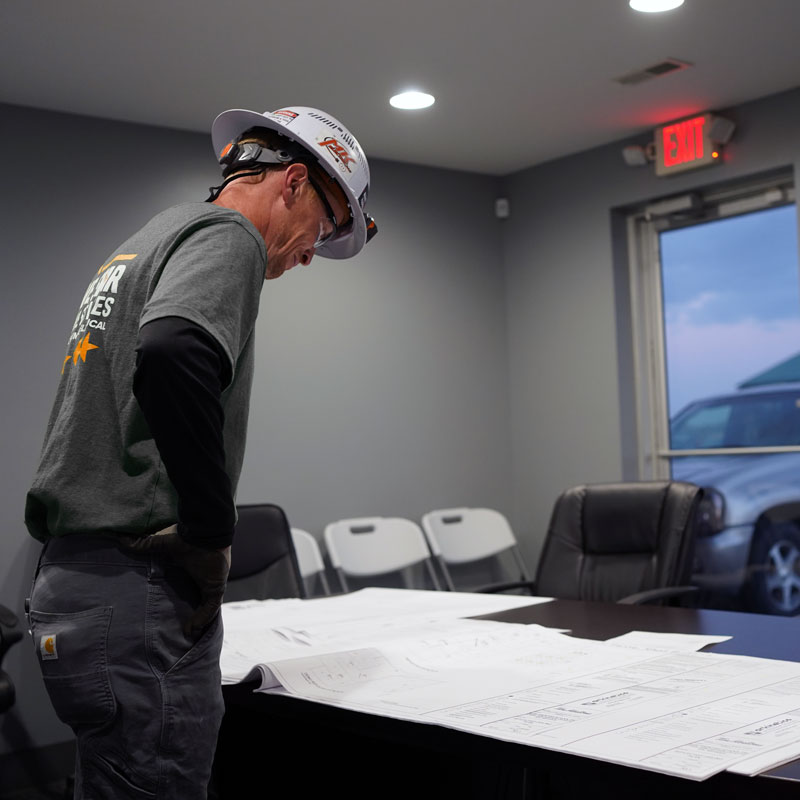 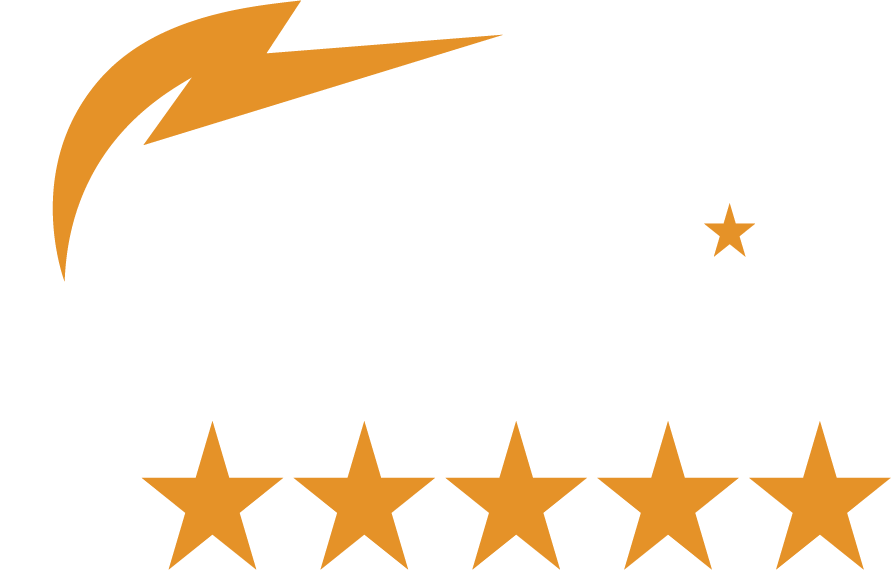